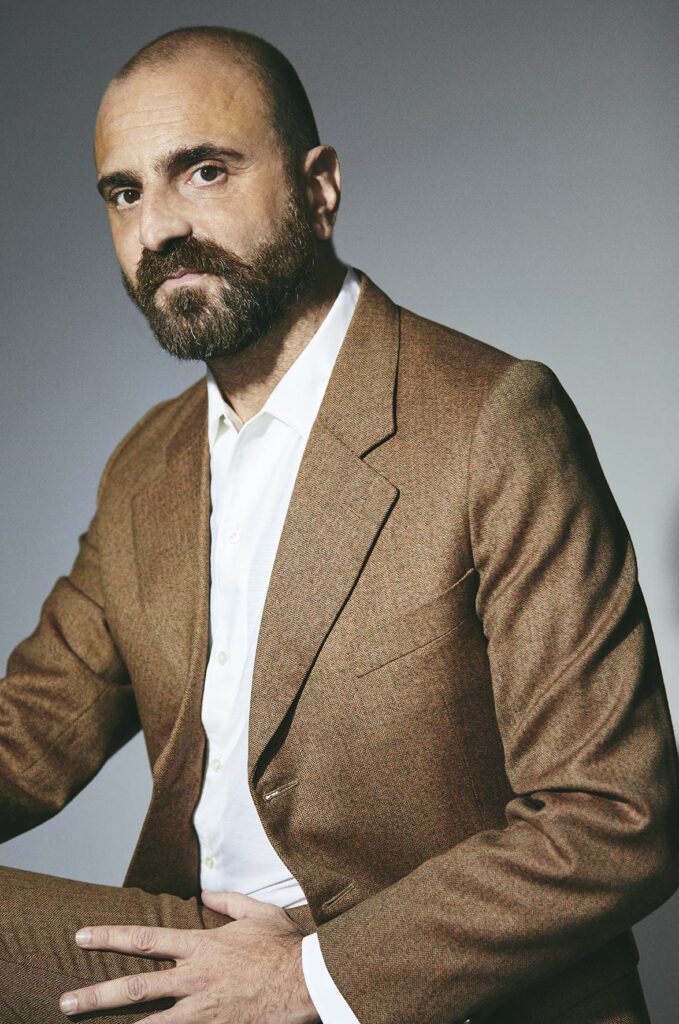 Sebastian Vogler is a Scenographer and Production Designer of sets for Film, Theater and Television. Over the years he has participated in successful projects which won numerous nominations and awards worldwide.

Sebastian has collaborated with renowned directors such as Albert Serra, Corneliu Porumboiu, Luis Miñarro, Manoel de Oliveira, among others.

THE DEATH OF LOUIS XIV

STORY OF MY DEATH

ECCENTRICITIES OF A BLONDE HAIRED GIRL